#J2BA: One Writer's Journey to Become an Author 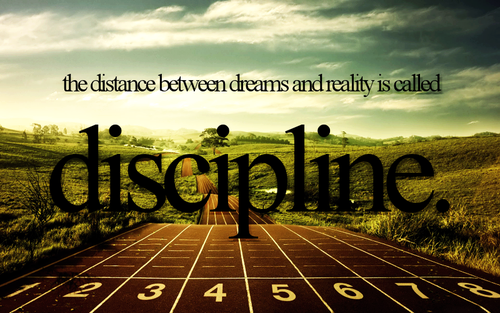 Three years ago, I began the journey to write my very first novel and join the ranks of published authors I've admired for years. I began in April of 2011, and two and a half months later, I completed the first draft of my first novel at 76,000 words, 3 sections/acts, 45 chapters, and 12 poems.

Three years later, I have finished more than 20 cover to cover revisions, with thousands of minor tweaks and edits woven in. I've been rejected, and rejected, and rejected. I don't really keep a count of rejections, but each one has spurred me on to revise, revise, revise. I am grateful for EVERY SINGLE ONE. And I have, believe me, revised. Just ask my wife and my critique partners. They've sharpened their pitchforks more than once if I dare bring them one more revision to read and provide feedback. In regards to submissions, I've received 5 partial requests, 4 full requests, and one offer to publish directly with a small press (which I turned down). I am not counting those submissions where a partial is part of the submission package. If so, I could count a dozen partials, or more.

After receiving feedback from a professional editor friend (who wouldn't have read and offered notes if it wasn't worth his time), I have decided to set the manuscript aside, and begin again from scratch. This was not easy for me. I have published critique partners who think I should still submit TPH and work with an editor. Still, I set that aside and took the plunge. That's right, I opened a blank document and started over. I am doing this for several reasons:

1. In its current form, my MS is not the book I want it to be.
2. I have likely over-edited my book.
3. Divorcing myself from all of the problems and failures of this manuscript is virtually impossible, even with expert help.
4. Beginning again allows me to make global changes before I begin, and breathe new life into a project currently on revision life-support.
5. Writing isn't easy. If it were, everyone would be published.
6. Writing a book is one thing, writing to the level required to receive an offer of representation from a legitimate literary agent, and have that agent find a publisher who wants to offer a contract to publish that manuscript is something else entirely. 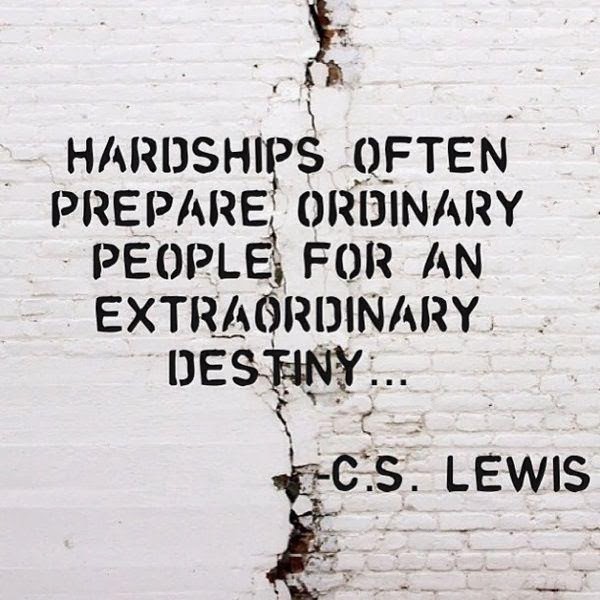 I could go on and on from this point, but you get the idea. By starting fresh, I can begin with the third act in mind, drop the majority of acts 1 and 2, and get to the heart of the story. Plus, instead of having one MC, I'll have two. That's right, I'm going to use alternating first person POV with my two main characters, Joel and Amber, and fill in all of Amber's untold story to tell a better story.

I have come thisclose to trunking this book and giving up completely. Fortunately, I have very supportive writer friends who have talked me off that ledge more than once. They know I have a story to tell, and I am determined more than ever to find a way to tell it. 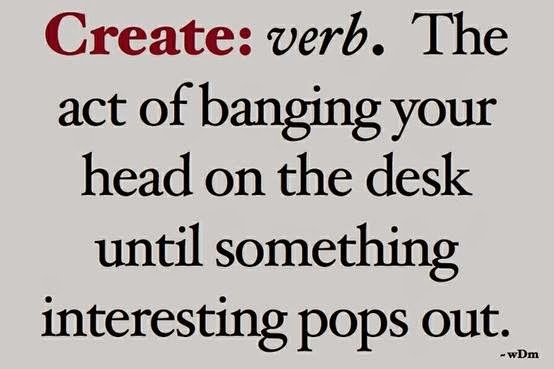 This is the story of one writer, and his experience along the path toward traditional publication. It's not the get-rich-quick story you've heard hyped about online. That's just a terrible, terrible rumor. It's also categorically untrue. Don't fall for it.

If you're an "aspiring author" like me, I hope you'll join me on this journey and maybe together we can endure what it takes to find ourselves an agent, and a manuscript worthy of publication. I can't promise you this journey will end with success, but I can promise you the truth of what it actually takes to write and publish a book in 2014, and beyond. 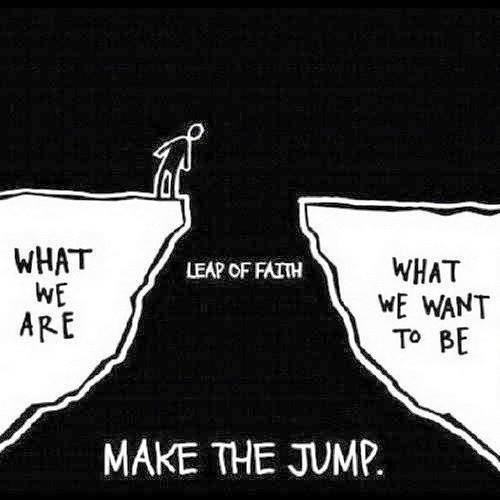 Does that mean the last three years have been for nothing? Absolutely not!

I have learned much of the craft of writing and have improved from the words I used to count on Twitter hashtags. Some of my favorites are: #amwriting #amrevising #amediting #wordmongering #editmongering, and others.

By using Twitter hashtags, I wrote my first book. Writing can easily isolate, and without accountability, it's easy to give up. I posted my word counts, cheered for others, and made friends among fellow writers all striving to do the same.

I have had crit partners come and go. Some have been helpful, others not so much. I have received an incredible amount of feedback from fellow writers, some who have gone on to find agents, receive offers of representation, and get published.

I am okay with the waiting process. I see it as an investment in my future. Sure, I could have self-published, or gone with that small press, but would I have published the book I envision with this project? Doubtful. And, I'm not scrapping self-publishing for all, or even for myself. Given the right project, I could see that happening down the line.

Just not now, and not for this project. 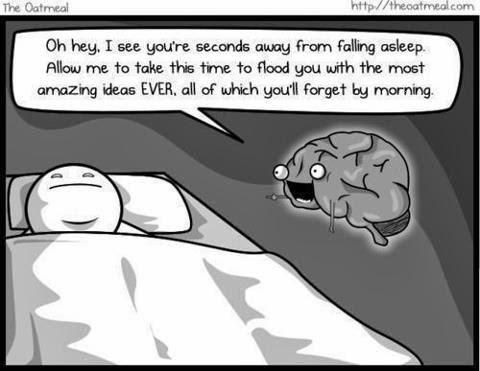 Let's talk about my approach. I've drilled the same MS, draft after draft, and revision after revision for the right mix of story, character, tension, and dialogue. I could have trunked it after a few rounds, and just started another project, and I have dabbled with a pile of projects I've got files started on, but I keep returning to this one. For me, I feel the process of learning how to write works best by applying new skills to the MS I know better than any other. For you, it might be better to write something new, and return to this MS when you are better at your craft.

So, why am I laying this all out there?

I've seen writers over these past few years come and go, and some give up because they think that writing is supposed to be easy, and when it doesn't happen according to some magical plan or timeline, they give up or self-publish. I want writers to know that this is a slow and arduous process. It's not supposed to be easy. But, if you commit yourself to the pursuit of writing and show up every day and write and read and revise, eventually, you will get published. Most estimates I've seen suggest a 10 year commitment to this process. Am I willing to put in the time? Sure. Yes. Because my writing continues to get better. I'd rather not cringe at what I've written and wish I'd waited.

If you'd like to see where this leads, join me. Follow along with the process and share your own writing journey in the comments below. You might be surprised that you're not as alone as you think. Writing can feel like an island at times. It's easy to get isolated from others when you can't share what you're doing for fear of losing your ideas to someone else.

If writing is your dream, then stick with it. Don't give up. Believe in yourself.

I will be taking down my excerpt from THE PACKING HOUSE, the prelude, and the query letter at the above tabs, since the book is going through a complete rewrite. It already has a new title, and I will share a sample once it's been written and revised. Thank you to those who have read and commented. Your support is immeasurable.
Posted by G. Donald Cribbs at 5:25 PM

Email ThisBlogThis!Share to TwitterShare to FacebookShare to Pinterest
Labels: writing publishing editing revising how to get an agent how to get published how to publish a book aspiring writer published author slow process learn the craft of writing