2012 has gone by in a flurry of days. I can't believe it's nearly over. About this time last year, I started an amazing debut by Tahereh Mafi and finished it just as 2012 began. It has remained among my top reads of 2012 (even though it released November 15, 2011), although I don't count it in the top 10 since it was technically a 2011 book. Still, if you haven't read SHATTER ME, DESTROY ME, and aren't absolutely SALIVATING for UNRAVEL ME, what are you waiting for??? If my first read of 2012 was any indication, 2012 proved to be an amazing year in YA books.

Disclaimer: My list is my list, and probably missed at least one of your top picks for 2012. There are MANY books that came out this year I'm still kicking myself for not reading yet. See my next blog post for that.

To celebrate the awesome words, the shiny covers, the carefully crafted characters, the scintillating world-building (read: not info dumping), and the twisty plot twists that kept me gasping for more, I've compiled my list of the top reads of 2012. Let's get to the list:

10. A TEMPTATION OF ANGELS by Michelle Zink 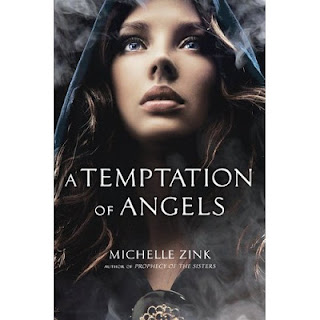 9.  THE STATISTICAL PROBABILITY OF LOVE AT FIRST SIGHT by Jennifer E. Smith 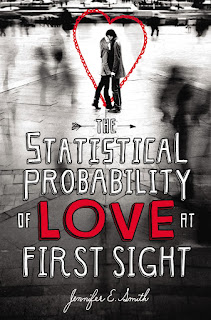 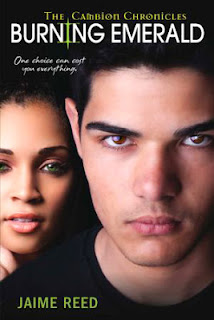 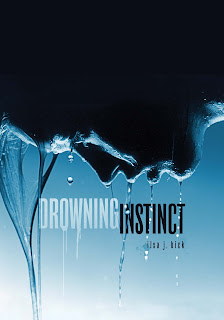 6. TOUCHING THE SURFACE by Kimberly Sabatini 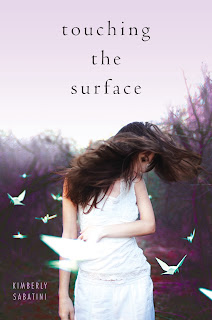 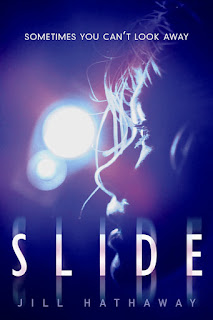 4. UNDER THE NEVER SKY by Veronica Rossi 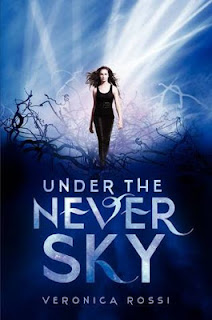 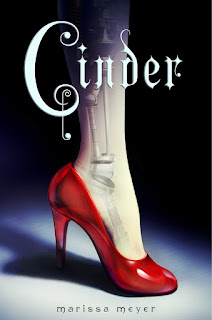 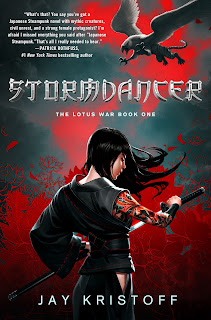 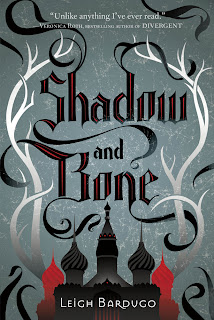 Honorable Mentions (in no particular order): 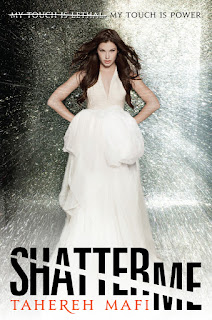 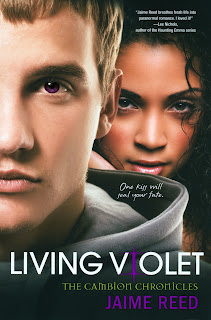 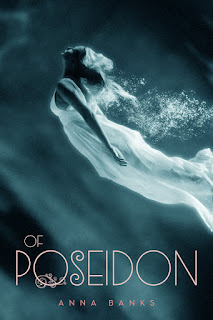 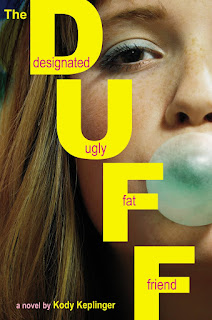 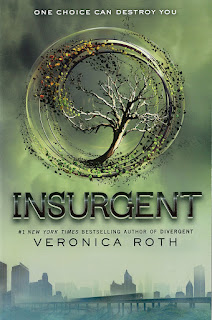 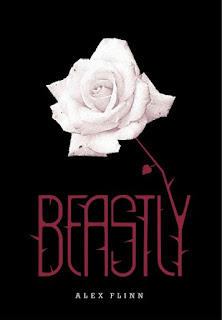 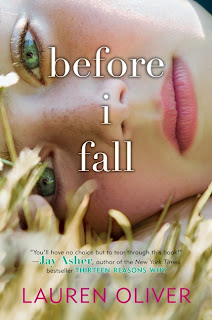 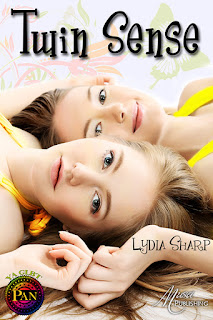 Email ThisBlogThis!Share to TwitterShare to FacebookShare to Pinterest
Labels: top ya books of 2012