A Survivor of Child Sexual Abuse Speaks Out: Being Silenced Again 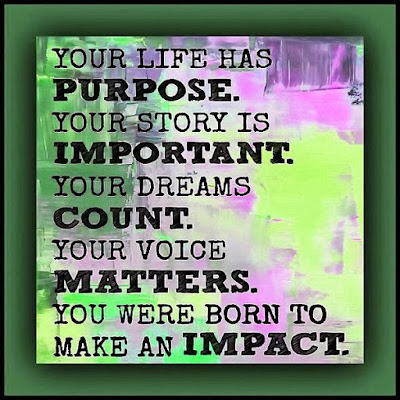 ﻿
2016 has been an incredible year. I have witnessed many achievements as they were realized, and I have experienced many losses. Juxtaposed on either end of this continuum of achievements attained in 2016 are the publication of my debut YA novel, The Packing House, on 1/18/16, and the closing of my publisher, Booktrope, on 5/31/16, when my book goes out of print and the voice that took nearly 40 years to find goes silent once more. 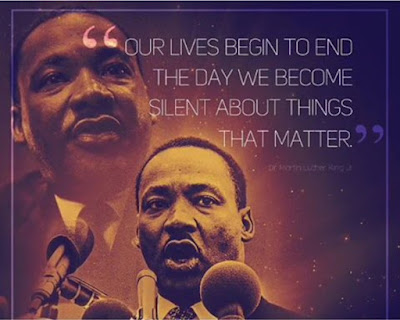 Response:
How will I respond to my voice being silenced? I was four when I first experienced the silencing effect that shame has on a survivor of child sexual abuse. At such a young age, I found it very difficult to speak up about my abuse. It took me decades to climb out of the aftermath, the rubble, and find a way to speak about what had happened.
When I first started writing about my abuse in the form of poetry in high school, I knew I had much more to say, but had no idea how to bring the words to the surface in a way that would speak out over so many years of silence and darkness. Despite a poor attempt to begin a short story entitled, "The Packing House," it wouldn't be until years later that I would attempt to convert what was a spark of an idea in high school, into a novel. Told from the perspective of the older brother, rather than his mother, The Packing House took 3 months to write the first draft, more than 20 cover to cover rewrites, 1,000s of edits and revisions, and a full five years devoted to querying. I was offered a contract from a small press, but felt it was not the best choice. I was very grateful for the acknowledgment, but passed on that offer.
During those five years of querying, I received 8 requests for partial manuscripts from various agents, 5 requests for full manuscripts, and one revise and resubmit request. Several times, I went to the point of receiving an offer of representation, only to be passed on for a variety of reasons. At one point, another publisher closed while my book was under consideration with their Head Editor. Finally, I decided it was time to shelve the book, and begin a master's degree program when the contract offer of publication came from Booktrope. The process to take the MS and revise it to the point of publication took two full passes with three layers of edits by my amazing editor, Jessica West, and another month of work with my proof reader, the incredible Kathryn Galan, to get The Packing House to its final, published form.
Yet all of this goes back to a four year old boy who was sexually abused and silenced for what was done to him. I had a promise that I would gain back what was taken from me, and I believe there was some interest owing on that promise. I mean to get every cent back. I am not talking about money. I am talking about something worth far more than that: lives changed. Survivors who are heard, validated, and who can find a way to heal from the aftermath of their abuse. That is what I am after.
So, I am out on query now, seeking representation from an agent who is willing to risk re-publishing a book about abuse and a boy and a girl in love. I plan to finish writing book two of this planned duology, and begin one of several new series.
I have a MG series on dragons and shadows I plan to begin this summer with my two oldest boys, and a YA fairytale retelling of Beauty and the Beast in a steampunk world with a gender swap of the characters. In  my world, the Beast is the girl, and the Beauty is the boy. I've also got a YA Prom-themed murder mystery series, and a YA dystopian series about twins and multiples and a world where there is no disease, at the expense of one half of these sets of twins being held prisoner by the government. 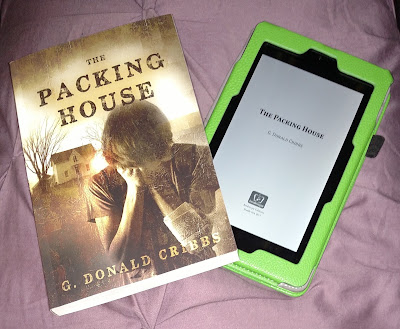 This is your very last chance to decide to purchase your own first edition copy of The Packing House before they are no longer available and out of print. They are currently scheduled to end availability on 5/31/16. However, they could go out of print sooner, if the provider has to take them down to meet the deadline of 5/31/16. Currently you can purchase a Kindle version or Paperback at Amazon. Barnes and Noble has already removed both the Nook and Paperback version, other than a 3rd party seller who thinks you'll pay $47. Other sellers are linked in the upper right side bar.

Following this date, my rights revert to me (I already have the documentation on this) as of June 1st, and I wait to hear back from a few select agents.﻿

I will close by saying thank you to all my readers and followers. Thank you for reading The Packing House, for reviewing and sharing your experience with others, and for recommending it to others. Without you, gaining my voice would not have mattered as much as it has. Thank you.
Posted by G. Donald Cribbs at 1:50 PM

Email ThisBlogThis!Share to TwitterShare to FacebookShare to Pinterest
Labels: finding your voice, g donald cribbs, healing from abuse, out of print, publisher closing, recovering from trauma, silent no more., the packing house, ya, young adult, your voice matters