We've got an important EXCERPT on today's Burn Baby Burn Baby Blog Tour Stop. This is the scene where Francis Fripp meets Rachel Higgins, all the while trying to avoid setting off his rival, Brandon Hayley from bullying him again.

I'll also be posting my review of Burn Baby Burn Baby on my blog. I hope you'll check out what I had to say about it, and I hope you'll enter to win via the links below, and snag yourself a copy of Kevin's latest book, too. Thanks for stopping by. Have a look around while you're here.


Kevin Craig is the author of three previous novels; Summer on Fire, Sebastian’s Poet, and The Reasons. He is a 4-time winner of the Muskoka Novel Marathon’s Best Novel Award. Kevin is also a playwright and has had eight 10-minute plays produced. His most recent plays were included in Driftwood Theatre’s Trafalgar24 Play Creation Festival and the InspiraTO Festival at the Alumnae Theatre in Toronto. Kevin’s poetry, short stories, memoir and articles have been published internationally Kevin was a founding member of the Ontario Writers’ Conference and a long-time member of the Writers’ Community of Durham Region (WCDR). He is represented by literary agent Stacey Donaghy of Donaghy Literary Group. 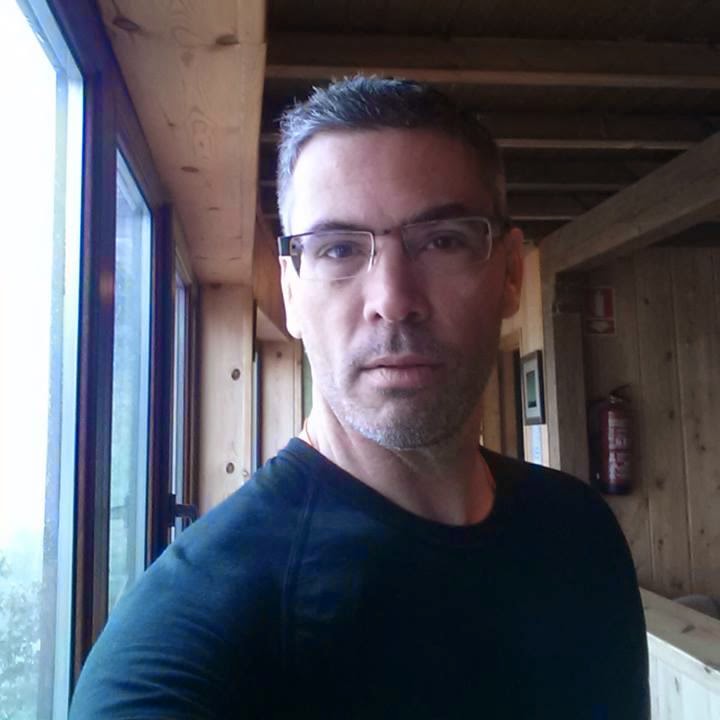 
Seventeen-year-old Francis Fripp’s confidence is practically non-existent since his abusive father drenched him in accelerant and threw a match at him eight years ago. Now badly scarred, Francis relies on his best friend Trig to protect him from the constant bullying doled out at the hands of his nemesis, Brandon Hayley—the unrelenting boy who gave him the dreaded nickname of Burn Baby.


The new girl at school, Rachel Higgins, is the first to see past Francis’s pariah-inducing scars. If Brandon’s bullying doesn’t destroy him, Francis might experience life as a normal teenager for the first time in his life. He just has to avoid Brandon and convince himself he’s worthy of Rachel’s attentions. Sounds easy enough, but Francis himself has a hard time seeing past his scars. And Brandon is getting violently frustrated, as his attempts to bully Francis are constantly thwarted. Francis is in turmoil as he simultaneously rushes toward his first kiss and a possible violent end. 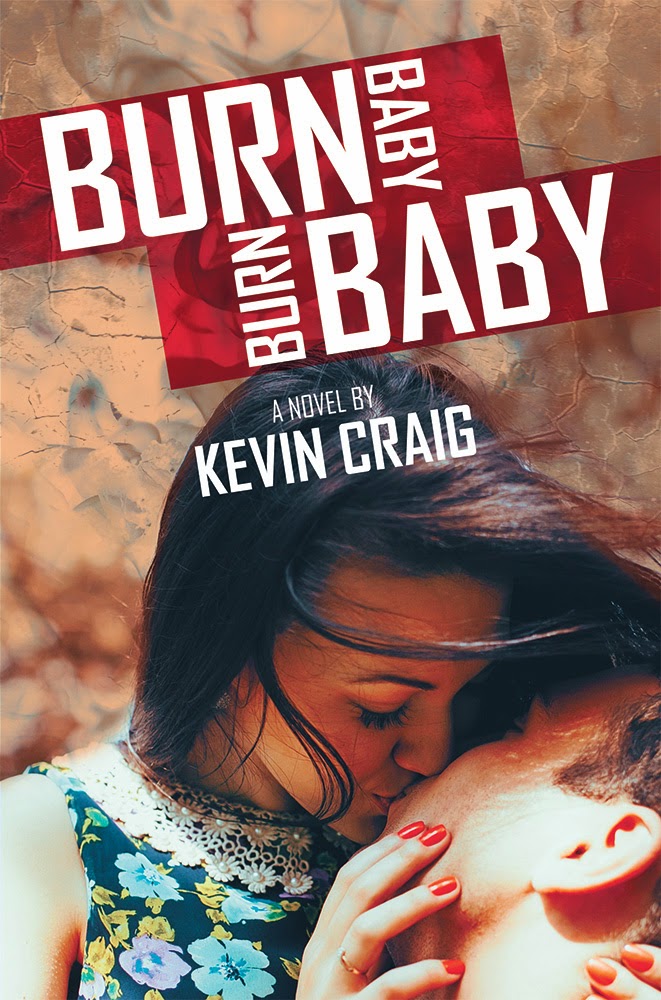 Click the cover image or here to get your copy now!


I’m on my own in the morning. Trig has all advanced classes. He’s perfect in every way. I’m a slacker on Day Two of our schedule. Easy math and art in the morning. We’re probably going to be building houses with pipe cleaners, or something just as lame, in art. And math? Whatever. One plus one equals I don’t give a crap.


In math, I feel something hitting my back and I turn around to see Brandon Hayley smiling at me with his oversized pearly whites. His cohorts are laughing, egging him on. He shrugs as if to say, What? What’d I do?


I turn back and try to look like I’m interested in the mathematical equation that Mr. McDonald is scribbling on the blackboard in hieroglyphs. I’m a really bad faker.


Soon it starts hitting me again. I know what it is without turning around. Spitballs. And they’re sticking to the back of my shirt, skeeving me out. If Trig was here, it wouldn’t be happening. But he can’t be everywhere.


I hear an argument break out behind me. By the time I turn around, everybody’s pretending to be interested in the blackboard. But I see Rachel Higgins, the new girl, in the corner, looking really pissed off. When she sees me, she smiles lamely.


Like a retard, Brandon waves at me. I blush and turn back toward the board, but not before realizing how intently Rachel is looking at me. Did she stop them?


“Okay, my little piggies,” Mr. McDonald says as he finishes scribbling his meaningless gobbledegook. “Who can tell me the answer to this one? Don’t go blowing your brains out over it. Take a few minutes. Look at it. I promise you, it’s an easy one. And everybody here should know it. This is review. It’s June next week. Come on, now.”


His voice begins small, but climbs to a near yell as he gets to the end of his little spiel. He’s looking at us. Thirty faces staring back at him, all seemingly clueless. Some, like me, really don’t have the foggiest idea what’s going on in his chalk mess. But others, I’m sure, just don’t want to be called upon.


“Mr. Hayley,” McDonald says. “Come on, my pretty little piggy. Give us a breakdown. What’s the answer? I think I heard a rumble from you while I was jotting that down. Why don’t you come on up to the board and give us a run through?”


“Oh no, Mr. Hayley,” McDonald says, raising his voice again. “I don’t think you understood me there. That wasn’t a request. It was a demand. I’ll have you come up to the board now and walk us through this excruciatingly difficult equation. Come on, now. That’s a good little piggy.”
Now everyone is giggling under their breath. Everyone but me. I know not to rock the boat where Brandon Hayley is concerned. He could probably crack me open like a walnut.